I’ve put up my first AI script for Empire Deluxe Combined Edition.  This script is born more of necessity than actual interest.  Three days straight of playing the AI and it became obvious that some variation was required.  The default AI simply struggles too much with the high number of starting units to be effective.  The script I’ve made allows the variety of units, namely engineers and artillery, to amass and become a somewhat potent force.  This is at the expense of the AI’s somewhat unpredictable attempts to win.

In both cases, the Argentinian forces outperformed the British is almost every game played.  Unfortunately, I’m convinced that this is just a fact of life until I get time to dig into the AI DLL’s.  That also assumes I can even figure out what I’m doing there, since there is no online tutorial and everything I see posted says this is a challenge.

Nonetheless, here are some comparative stats between the default AI script and the one I’ve made.

Types of Attacks Made

Table shows the type of attack based on region.  In parenthesis is an average of where this attack came in the sequence of events.  A 1 means it was the AI’s opening move, whereas a 10 means it was the last move before game end.

This scenario is supposed to have a 500 turn limit, although this left a lot of draws (i.e. default Argentinian victory).  For games that were competitive, I extended this to 1,000 turns.  However, after 50 or so I saw some trends and it was easier to pick out who would be the eventual winner.  For example, any game where an attempt was made at Ascension, Argentina typically held the upper hand.  Any successful attack on Stanley led to Britain having the upper hand.  And when the focus of the map was to the west, Britain had no chance at all.

The real loser here is the AI in general.  Despite my tinkering I could not stop the game from getting units lost in large loops.  It’s the real reason Britain has no chance, as its ships get stuck before they can even land troops.  On a more positive note, I was able to get carriers to land their fighters about half of the time.  And the first time you see the British advance on you, there is a moment of panic as you realize the waves may not stop.  Just don’t play too long after turn 500, or the outcomes are quite predictable, as I mentioned above. 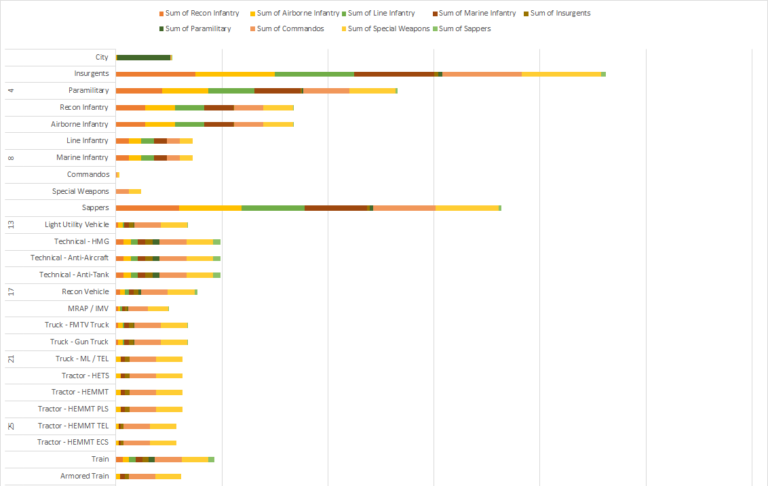 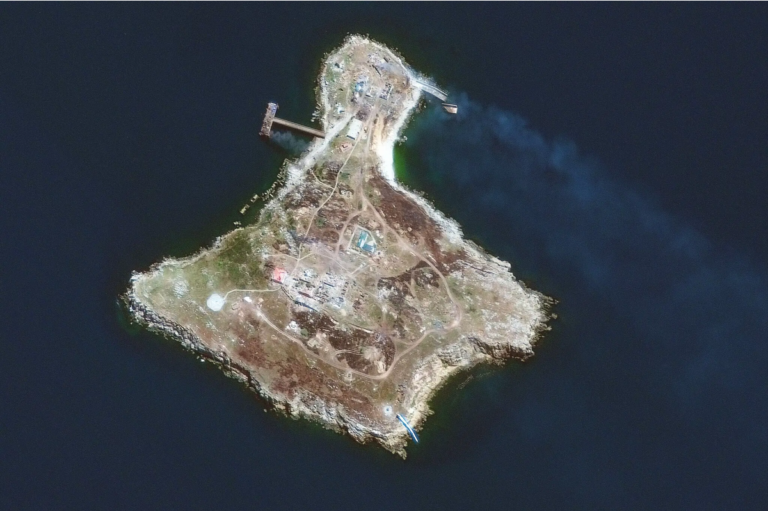 I am quite a bit behind on providing updates on the War in Ukraine so I am going to focus the next few weeks to the conflict since a lot has happened recently.  Today’s update will focus on the re-capture of Snake Island, which is a morale win for Ukraine, if not a strategic one…. 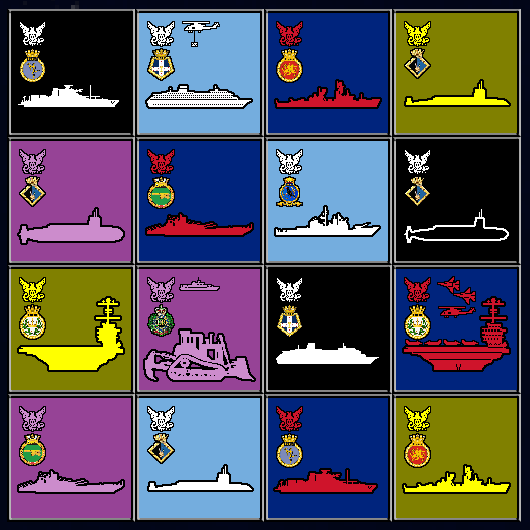