I have completed an upgrade to the Random Map Generator.  It’s available on EDIBLE or with the original REM link. This change replaces the previous version since the output has not changed and the maps are backward compatible.  The main change was meant to improve the performance of the map generation process which was causing some browsers to freeze.  This update should provide a much improved experience.

This update change is a 90% code re-write.  I originally looked into just streamlining the code and, after looking into it, decided the right decision is to actually develop an API for the map script.  The main reason is because I wanted to make the script capable of being integrated into the available map options within the game instead of relying on users finding this site.

This change is part of a strategic move for future map scripts.  I will be re-using the same API template for future map script updates.  It’s also a departure from a very serious rule that I’ve imposed on this site and that is to limit the types of downloadable content to only images and text files.  Because EDCE maps don’t use extensions, I’m expecting some users to report that files are causing flags on users’ anti-virus reports.  If this is the case, I will be pulling this update back.

Finally, I want to say this will not be the last update to this script in the short-term.  This update was more of a detour to aid in my future implementation of this script.  I still have on my short list a plan to update all of the data sources where they are supposed to be.  The main one is to fix the GPS location algorithm which I am convinced as a significant error somewhere in it’s calculations. 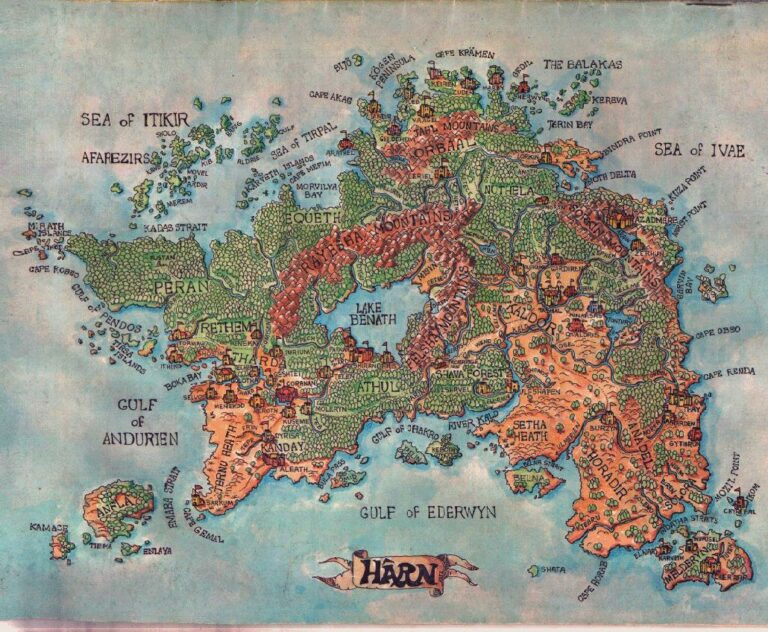 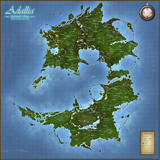 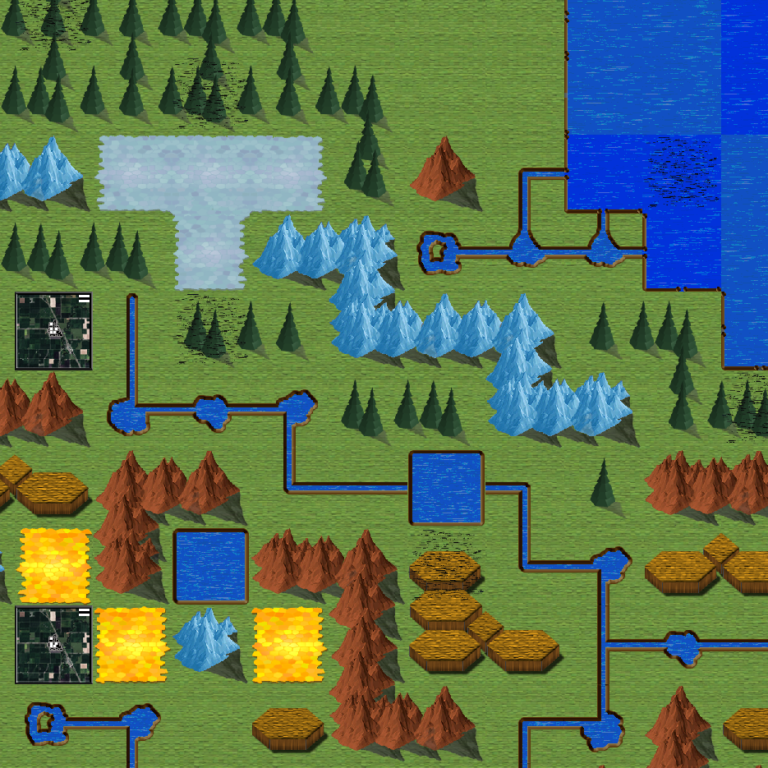 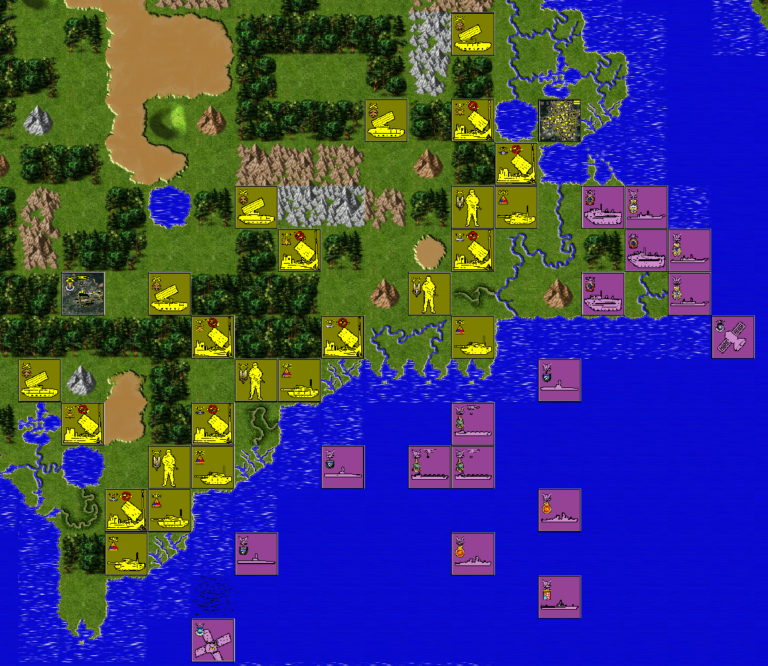