I have posted an updated version of the Modern Units Graphics Set (MUGS) to EDIBLE.  This brings the version to 1.3.0.  With this update, all of the support aircraft I intended to place in this set is complete.  Along with the planes in the aviation release (1.2.0), there are 14 unit types focusing on indirect or non-combat roles.  This is in contrast to the default of one (transport aircraft).

Also, with this update I have settled the debate with myself and decided to focus on releasing the remaining aircraft units in June and leave ships for July.  With all the support craft done, the next updates will focus on some traditional favorites – bombers and fighters.  This is where dog-fighting should start becoming interesting.

A quick overview of the categories of aircraft in this update.

The next update will probably include fighters, followed closely with bomber units.  Because real-life air forces have started muddying the definitions of these aircraft types, there will be some creative liberties taken in how I define them into those two categories. 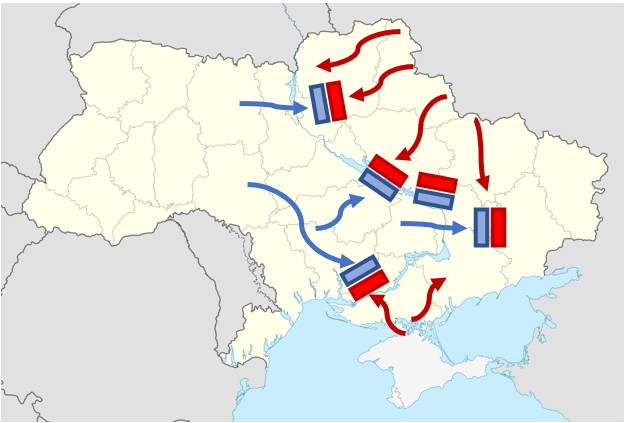 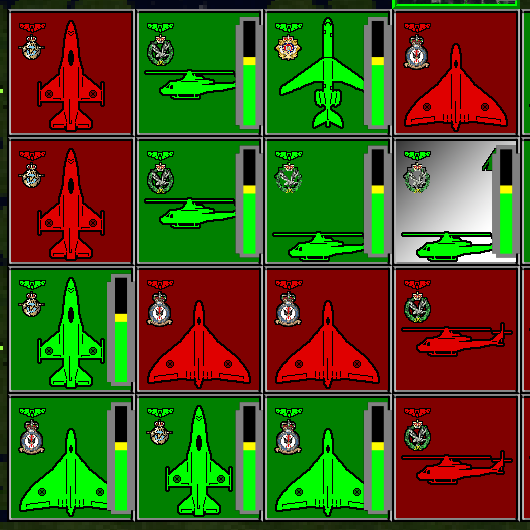