Today is the first update in nine months, and the biggest in over a year, for the Modern Units Database. You can download the updated file on EDIBLE or use the button at the bottom of this post. This update is focused on how recon and satellites work and creates some new dynamics to how units are spotted and attacked. It uses the same probability approach that was implemented in July of last year that uses a matrix of offense/defense values.

Below is the full, detailed change log. With this update, I’m starting to see some light at the end of the tunnel. The set is able to perform somewhat like I had envisioned four years back when I started working on it. I’m sure some players will find the changes to be difficult and frustrating, but in the tests I’ve done so far the recon units have finally found an important role in game play.

There are still some game mechanics I need to fully explore, mainly with space and missile units, but after this release I’m not seeing too many major overhauls to the set. That means it will be a lot more fine tuning how things work and less holistic changes to the way it works. Looking back at my earlier frustration, I’m very glad I stuck with it and got this ambitious project to the point where it is now. Thank you to those of you who helped encourage me along the way. 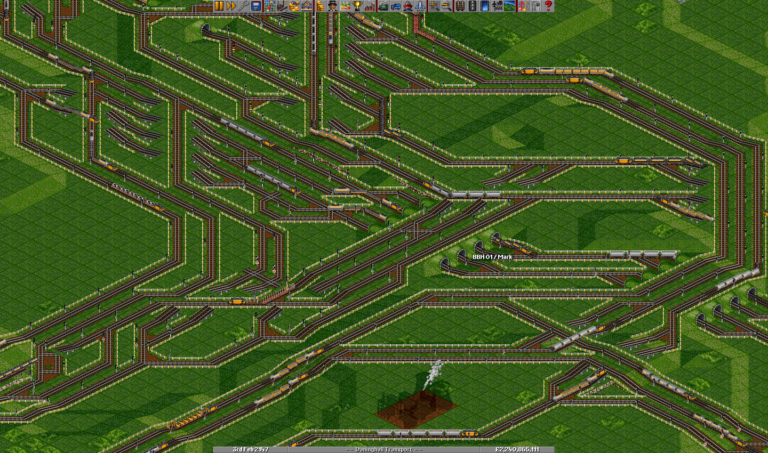 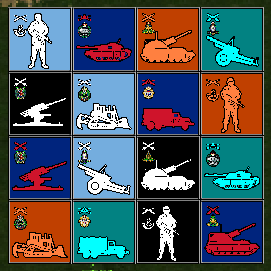 I’ve uploaded the new 128×128 unit tiles for Ground Forces.  This tile set represents the template I plan to use for future unit tiles.  I used real objects for the outline design and the additional texture is meant to help identify it from a distance. For instance, I decided to move away from the iconic…