You will notice I’ve added a new section to the EDIBLE libraries.  Earlier this year I discovered that Mark Kinkead, the owner of the Empire Deluxe franchise, has released a new version of the game called Empire Deluxe Combined Edition.  This is less like the original Empire Deluxe and more like a re-make of EDIE.  Nonetheless, it promised to be highly customizable and so far it hasn’t disappointing.  It’s not a replacement for WoN, but it’s faithful replication of the original game means it is still enjoyable.

I plan to focus some of my attention to EDCE while I re-build some of the old EDIBLE database.  This means the old 400 map library is not likely to get a repeat upload here.  I will add maps that are in active use, while trying out the new scenario editor for this recent edition as well. 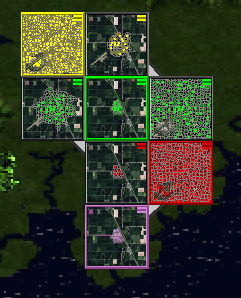 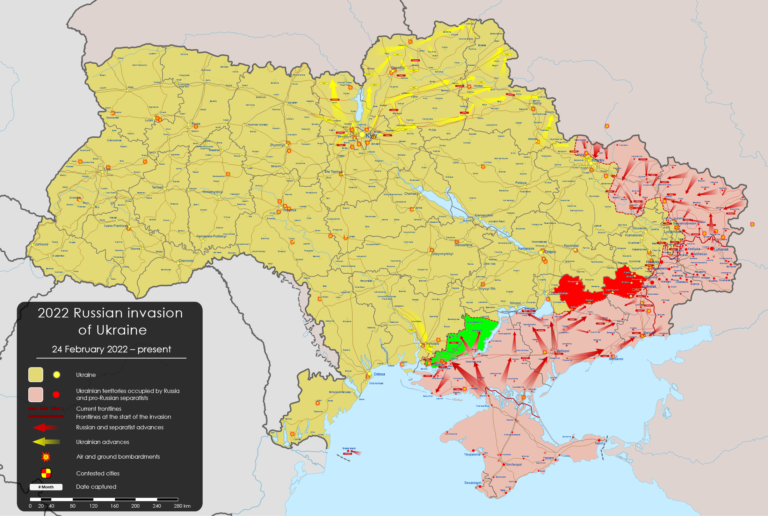